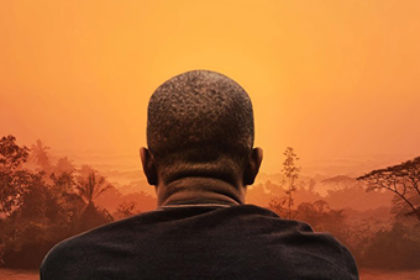 Liberian activist Silas Siakor is a tireless crusader, fighting to crush corruption and environmental destruction in the country he loves.

Through the focus on one country, Silas is a tale of global proportions that warns of the power of politics and celebrates the power of individuals to fight back. One man’s battle gains momentum and emboldens communities to raise their fists and smart phones, seize control of their lands and protect their environment. It is a new generation of resistance.