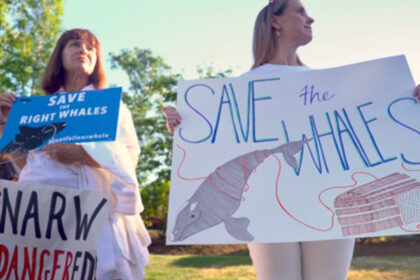 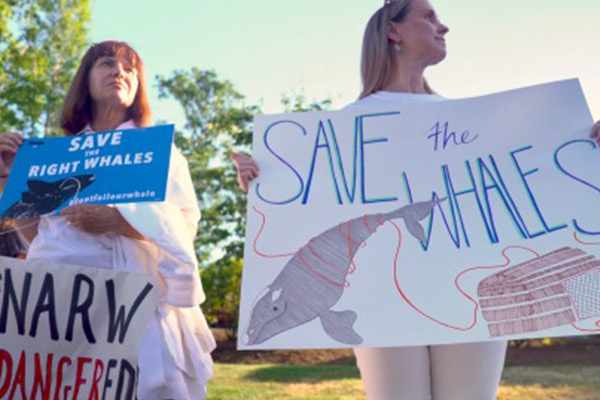 ENTANGLED chronicles the efforts to protect North Atlantic right whales from extinction, the impacts of those efforts on the lobster industry, and how the National Marine Fisheries Service has struggled to balance the vying interests. There are now believed to be fewer than 400 right whales, making them among the planet’s most endangered species. The main threat to their survival, scientists say: millions of lobster lines that stretch from New England up through Atlantic Canada, standard gear for North America’s most valuable fishery. Exacerbating that threat is climate change, which has sparked a collapse in the whale’s food supply in the warming waters of the Gulf of Maine, forcing them to search for food in areas where they had rarely been seen before. As a result, their population has been plummeting. 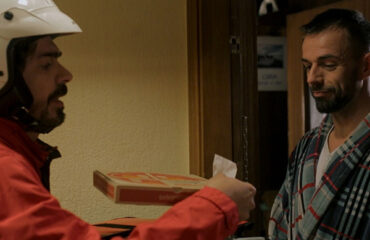 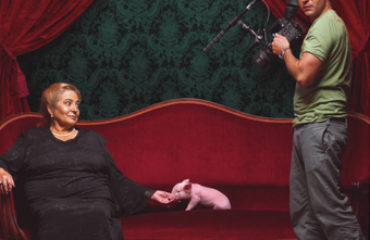 Lots of Kids, a Monkey and a Castle 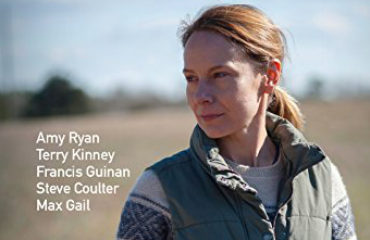