VOLINSKY: TAKING THE FIGHT FOR EQUALITY TO THE CLASSROOM 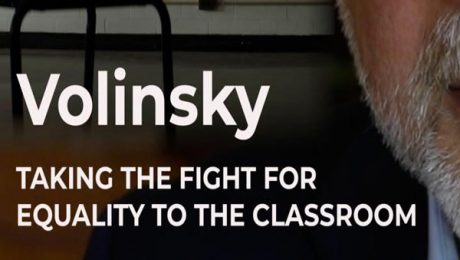 For years attorney and Executive Councilor Andru Volinsky has led the fight to reform the way we fund public schools in New Hampshire through the courts and civic activism.  Now he is taking his passion for equality and his knowledge of how public policy is made to Franklin Pierce University where he has become its first Civic Scholar in Residence.  In this short documentary, we see him on Constitution Day showing students how the legal system works and inspiring them to become civic leaders for social change. 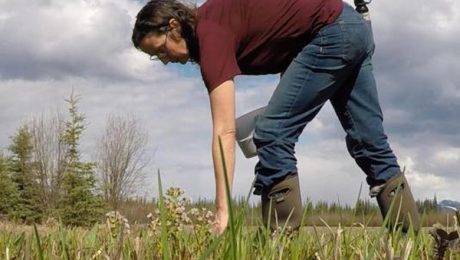 Living 300 km from the Arctic Circle, filmmaker Suzanne Crocker bans all grocery store food from her house for one year. Add three skeptical teenagers and one reluctant husband. Ultimately the story becomes a celebration of community and the surprising bounty of food that even a tiny community in the far North can provide.

FIRST WE EAT qualified for Best Documentary at the 2021 Academy Awards and received an Audience Choice Award at Hot Docs Film Festival. 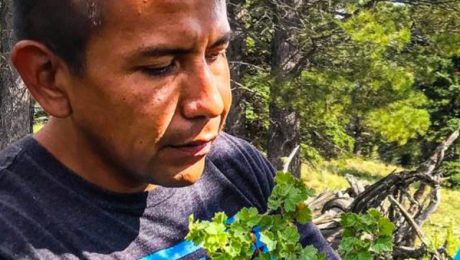 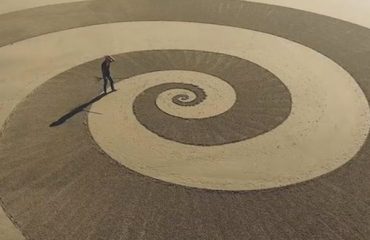 MAN IN THE FIELD: THE LIFE AND ART OF JIM DENEVAN 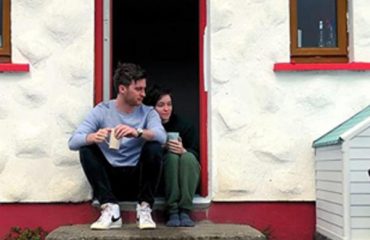 HOW TO FALL IN LOVE IN A PANDEMIC 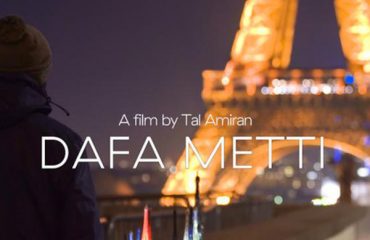 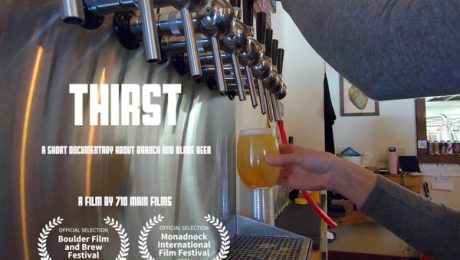 Thirst is a visual adventure on the philosophy and brewing techniques of the Branch and Blade Brewery in Keene NH. Discover how they make beer with interesting ingredients and the fun of owning a brewery. Other local businesses from Keene NH are featured as well who work with them including Prime Roast Coffee. 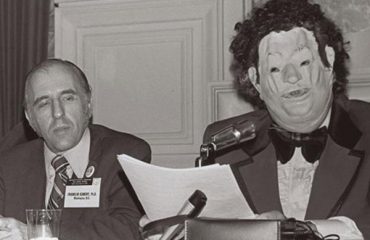 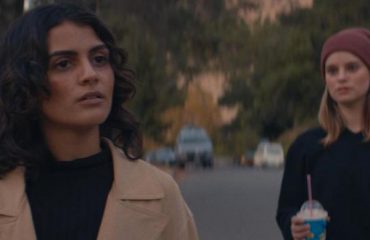 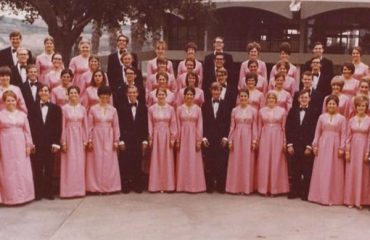 SONGS OF THE OPEN ROAD