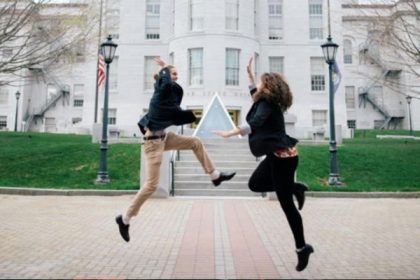 In 2020, Chloe Maxmin, a 28-year-old climate activist, became the youngest woman elected to the state senate in Maine history. Chloe and her campaign manager, Canyon Woodward, rewrote the strategy for progressive success in rural America and won two campaigns in red districts where they were expected to lose. “Rural Runners” follows Chloe and Canyon on the campaign trail alongside Canyon’s burgeoning rise as a champion ultra-distance runner. Their approach rehumanizes our deeply divided political system, offering hope and a path toward a healthier democracy. 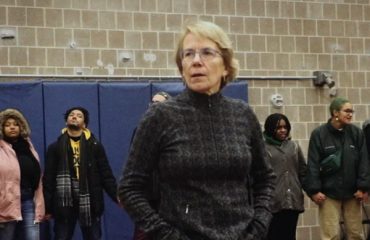 The Unmaking of a College 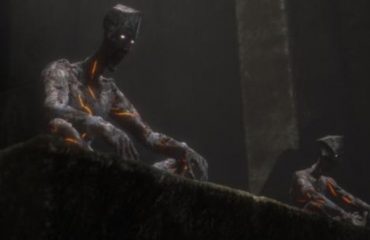 All We Knew and Ever Loved: Earthside 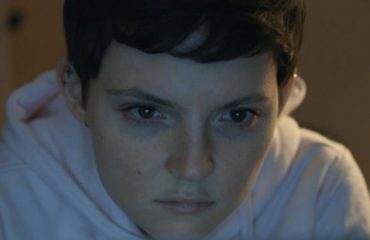