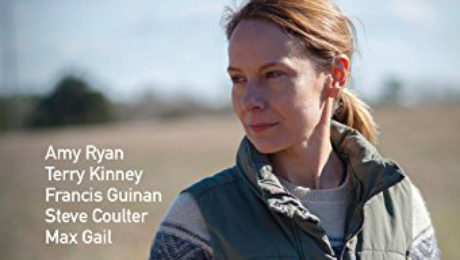 Awarded Best Screenplay at the 2017 Tribeca Film Festival for a U.S. Narrative Feature film, Abundant Acreage Available deals with the question of legacy and ownership of land rights. A middle-aged brother and sister Jesse (Terry Kinney) and Tracy (Amy Ryan) are coping with their father’s recent death on their North Carolina tobacco farm when three mysterious strangers pay an unexpected visit. Claiming a right to the land that had been in their family for generations before, the three brothers camp out on the farm with no intention of leaving. Torn between their own grief and empathy for the three strangers, Jesse and Tracy try to resolve the underlying tension that continues to build in a stand-off between the two sets of siblings. 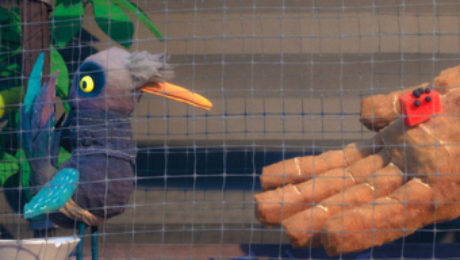 Birdlime is the name for a sticky substance spread on branches in order to trap wild birds intended for export or trade. This film observes one bird that barely manages to escape this industry, yet remains trapped in a cage and surrounded by unfamiliar sounds and un-birdlike creatures. 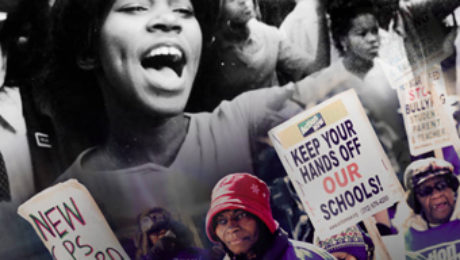 In 1963, 250,000 students boycotted the Chicago Public Schools to protest racial segregation. This documentary combines unseen 16mm footage of the boycott with insights from both the original participants, as well as present-day protesters against school closings. ‘63 Boycott connects the forgotten story of one of the largest northern civil rights demonstrations to contemporary issues around race, education, and youth activism.

From acclaimed director Steve James (Hoop Dreams, The Interrupters, Life Itself), Abacus: Small Enough to Jail tells the incredible saga of the Chinese immigrant Sung family, owners of Abacus Federal Savings of Chinatown, New York. Accused of mortgage fraud by Manhattan District Attorney Cyrus R. Vance, Jr., Abacus becomes the only U.S. bank to face criminal charges in the wake of the 2008 financial crisis. The indictment and subsequent trial forces the Sung family to defend themselves – and their bank’s legacy in the Chinatown community – over the course of a five-year legal battle.